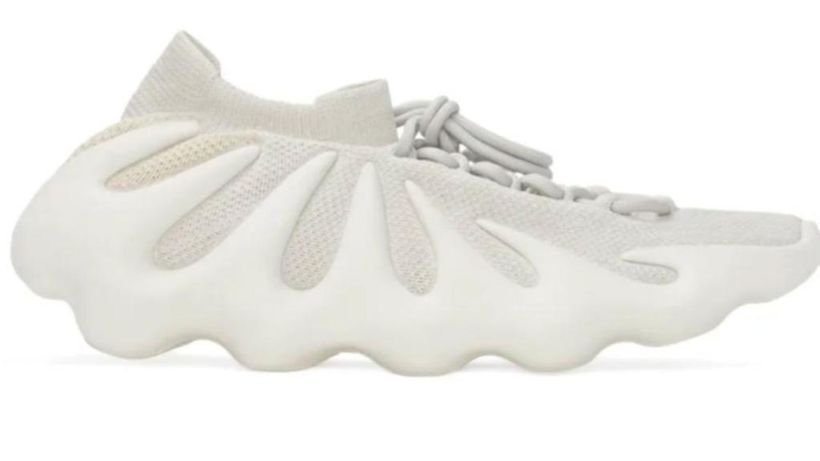 Gone in 60 seconds.
While there has been plenty of controversy surrounding rapper Kanye West of late, it hasnt stopped the power of his celebrity with his latest sneaker drop, Yeezy 450 selling out in under a minute.
The bizarre cloud-like sneakers made by Adidas, flew off the shelves after they were released yesterday. The shoes retailed at $US200 but have already popped up on resale sites such as eBay for more than $US700.
Despite being met with wide criticism and ridicule when West first was… 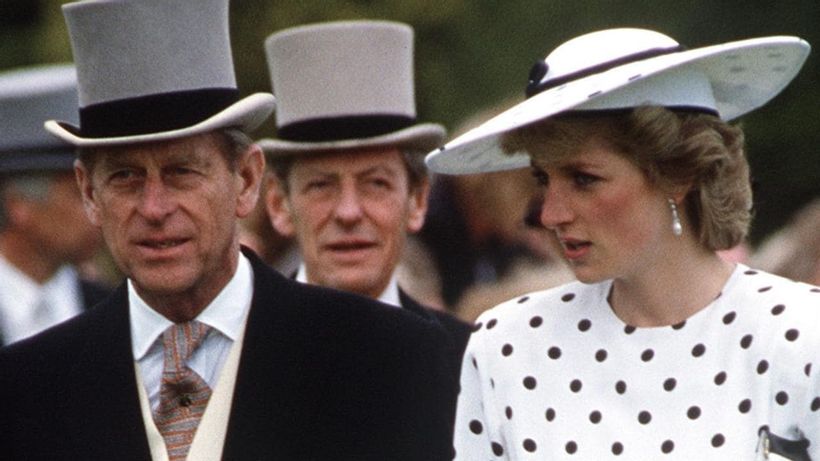 Prince Philip’s death: How the Duke made sure Princess Diana was a part of the royal family – NEWS.com.au 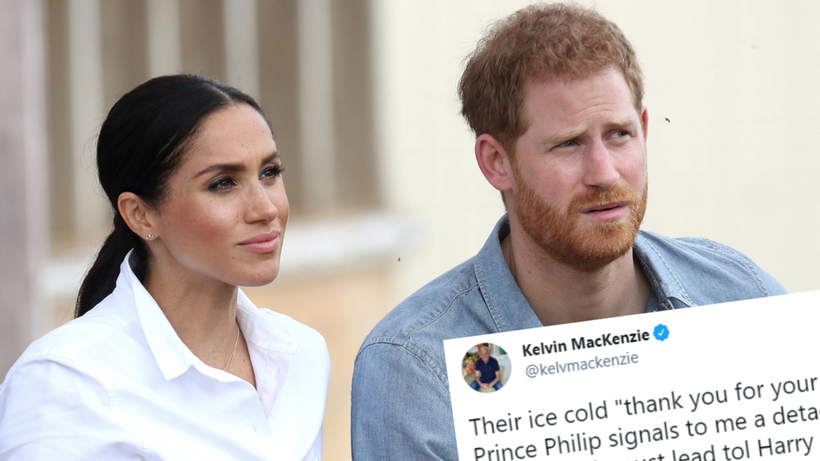